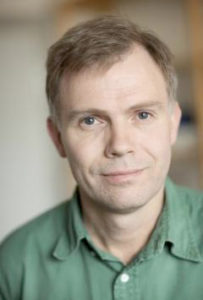 What, if Anything, is a Placoderm? New Light on the Origin and Early Evolution of Jawed Vertebrates

Per Ahlberg leads an interdisciplinary research group at Uppsala University that brings together palaeontology, developmental biology and genomics to study early vertebrate evolution. He is particularly interested in the origin of jawed vertebrates and the fish-tetrapod transition. Landmark discoveries of his research group include the earliest known tetrapod body fossils and footprints, the earliest fossil examples of osteichthyan-style tooth replacement, and the identification of certain placoderms (Devonian armoured fishes) as anatomical intermediates between jawless and jawed vertebrates. His work makes extensive use of synchrotron microtomography, used to dissect the anatomy and histology of fossils in three dimensions with resolutions down to less than one micrometer. 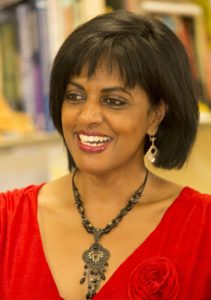 Anusuya Chinsamy-Turan  is a professor in the Biological Sciences Department, University of Cape Town, South-Africa. Her work on extant and extinct vertebrate bone histology gives insight into the biology of dinosaurs (including early birds), pterosaurs, as well as the nonmammalian synapsids and their descendants. 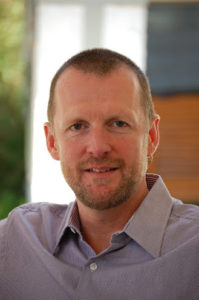 Walking and chewing gum at the same time: What comparisons of feeding and locomotor systems teach us about musculoskeletal design

Callum F. Ross is a Professor of Organismal Biology and Anatomy at the University of Chicago. His lab uses field work, bone strain, EMG, finite element modeling, and XROMM to study the evolution of vertebrate musculoskeletal systems, with a focus on the primate feeding system.

Origin and Early Evolution of the Vertebrate Body Plan: Defining the Head in the Embryo

Shigeru Kuratani is the Team Leader & Chief Scientist at the Laboratory for Evolutionary Morphology, RIKEN Institute (Japan) and has been studying head development of various vertebrate species to speculate early evolution of vertebrates, especially the origin of the vertebrate head. He is especially interested in mesenchymal components of the vertebrate embryonic head and segmental organization from evolutionary morphological viewpoints 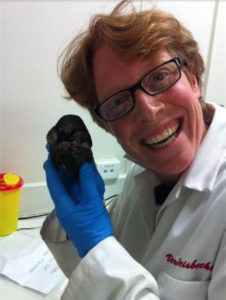 Bones, Brains and Babies – Mammalian Evolution Through the Lens of Morphological Evo-Devo

The research in Vera’s lab integrates Evo-Devo, Palaeontology, and Ecology to quantitatively understand mammalian morphological evolution, with focus on virtual-based techniques such as (Dice)CT, geometric morphometrics, and neuronal tracing. Her talk summarizes her team’s recent advances in using marsupials and monotremes to understand the origins and limitations of mammalian head, brain, and limb diversity.